BACK TO CRENSHAW INSIGHTS

Since culture has always been elusive, difficult to define and even more difficult to measure, there is need for a framework to enable companies to quantify it. We’ve developed a way to do just that. Culturemapping™ is our proprietary system for measuring and quantifying a leader’s cultural predisposition compared to their teams. This data, which is not captured in standard engagement surveys, enables companies to rigorously measure, recognize and define key dimensions and factors for alignment.

We know that an organization aligned around a culture is fundamental for superior performance. In our discussions and engagements with boards, CEOs and CHROs throughout 2020 and into 2021, we found these key stakeholders are not just talking about culture but requiring greater visibility and metrics to help them better understand their culture.

Culture is a major derailer for new executives, most of whom are well trained, experienced and fit the specs… but fail to fully understand the corporate culture they are joining. Instead, they fall back on the playbook they’ve used in the past – which may have been successful in their previous roles but cultures are unique, not one size fits all.

And today, the pandemic, racial injustice and unconscious biases have upended even the most established, successful companies and their executives. Cultures are evolving as business models and strategic priorities are adjusted, work environments redefined, customer buying patterns changed and new non-traditional competitors emerge. These disruptions represent significant changes, which are impacting not just new senior executives but the long-tenured executives and their teams. As a result, both new and existing executives need to learn how to support and lead their evolving cultures.

Given the events, disruptions and changes in 2020 that continue in 2021, a culture assessment is more important than ever. Companies now have the ability to explore the linkages and gaps between new and tenured leaders and their teams, then determine how to address them and gain alignment for the good of the business.

Culturemapping, which Crenshaw developed through three years of research and validation and have consistently invested in, shows the cultural gaps across five dimensions — Climate, Followership, Alignment, Values and Engagement — and 31 factors, with two examples below as shown in Figure 1. 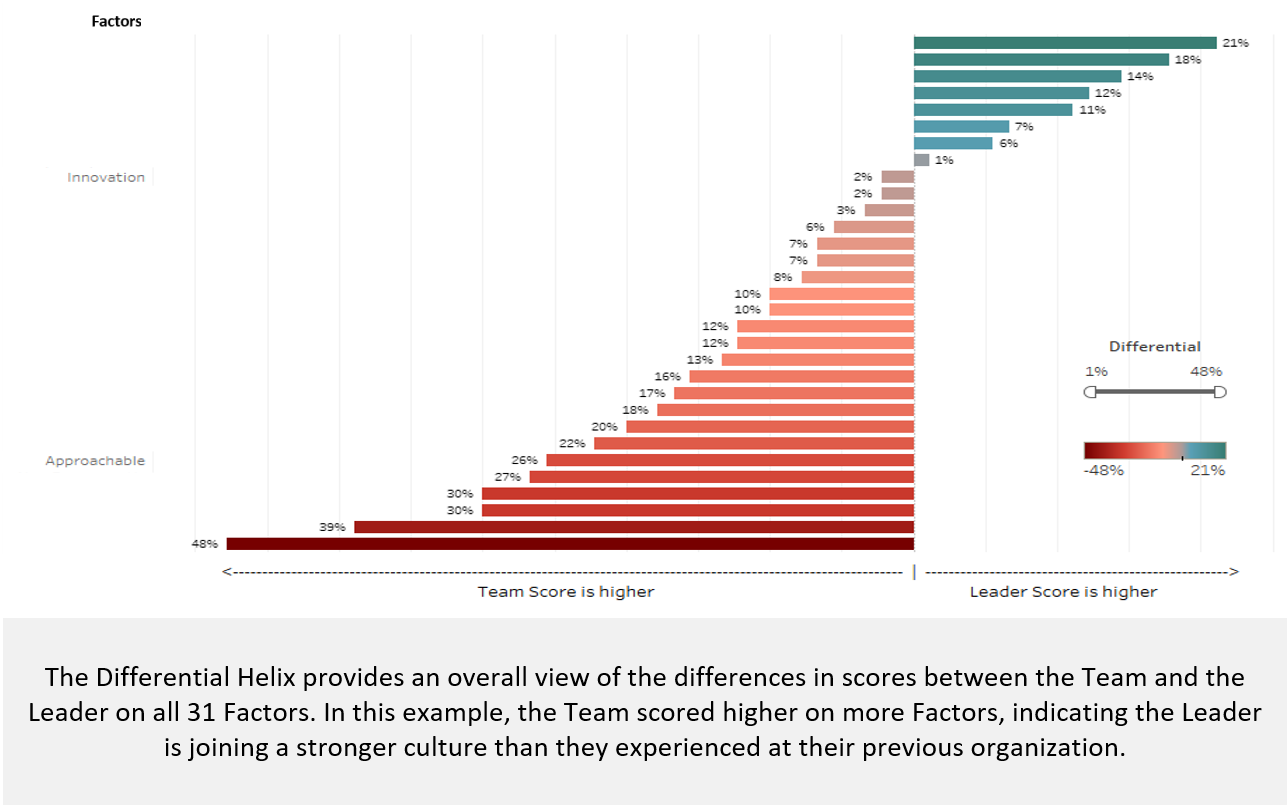 The chart above shows the gap between a leader’s views and the existing team culture. For example, the wider the gaps (Approachable, 27%), the larger the risks are for misalignment, top talent retention and go-to-market execution; whereas, there is close alignment on Innovation.

But what if organizations could identify and address these issues as a new executive starts, mitigating a longer road to productivity or causing unexpected turnover? We believe it’s critical to start addressing these disparities through open and honest communication so we begin by reviewing the data with key stakeholders. Then we facilitate the conversations between the leader and their team to identify the areas where sustained alignment is most critical to execute on the strategies and key imperatives.

All of which lead us to push Peter Drucker’s famed observation even further to assert that culture devours execution. Data in hand, our approach to team development is the recipe for avoiding misunderstandings and missed opportunities – and for building a team that’s highly aligned, engaged and poised for success. 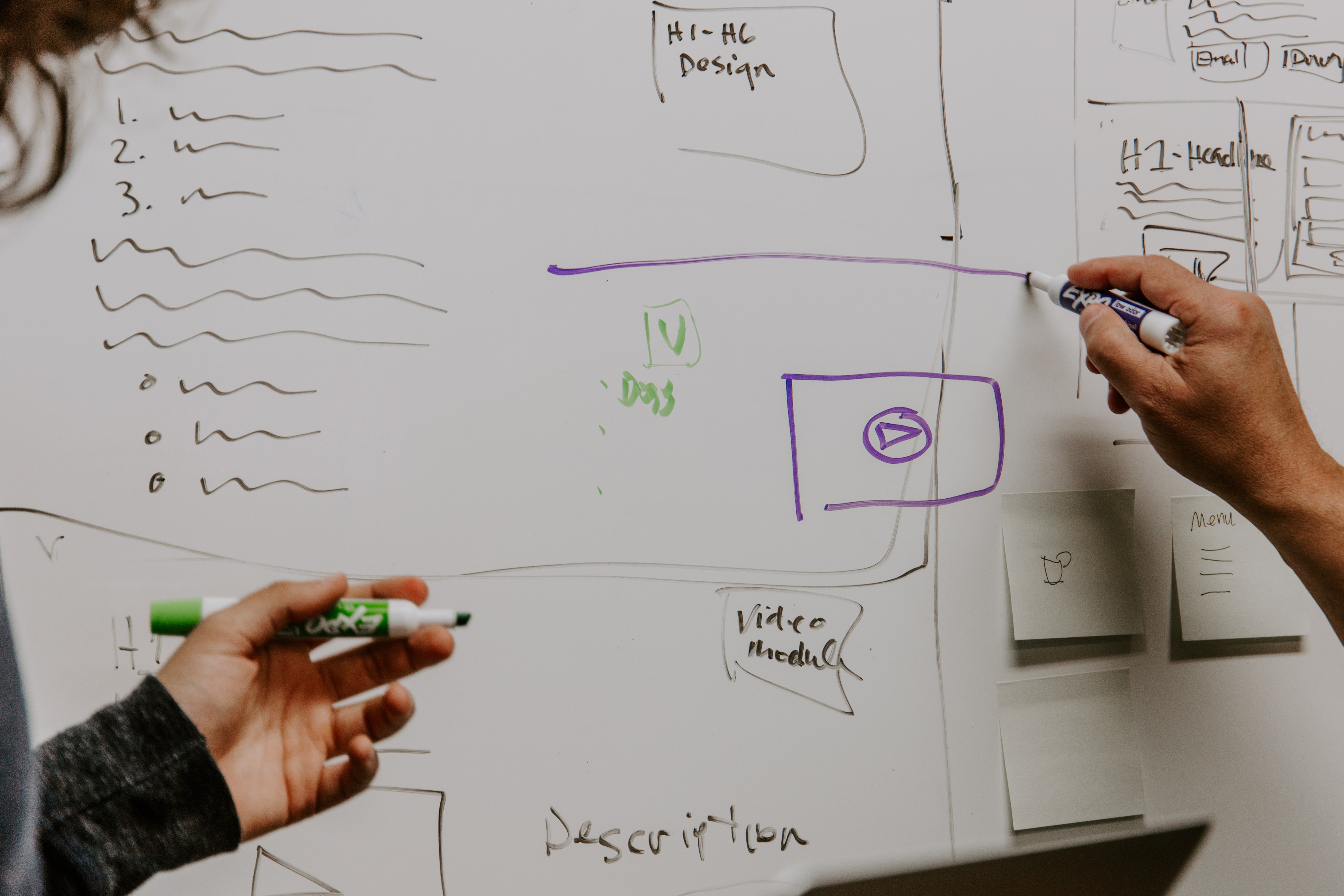 For about 18 months, businesses have grappled with the disruption, uncertainty and stress brought on by COVID. Now that leaders are contemplating their return-to-office plans,… Read More